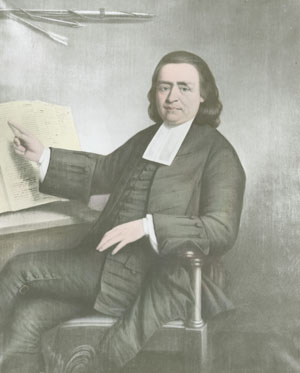 3 thoughts on “Samson Occom, or, the Native American Presbyterian You’ve Probably Never Heard Of (But Should Have)”