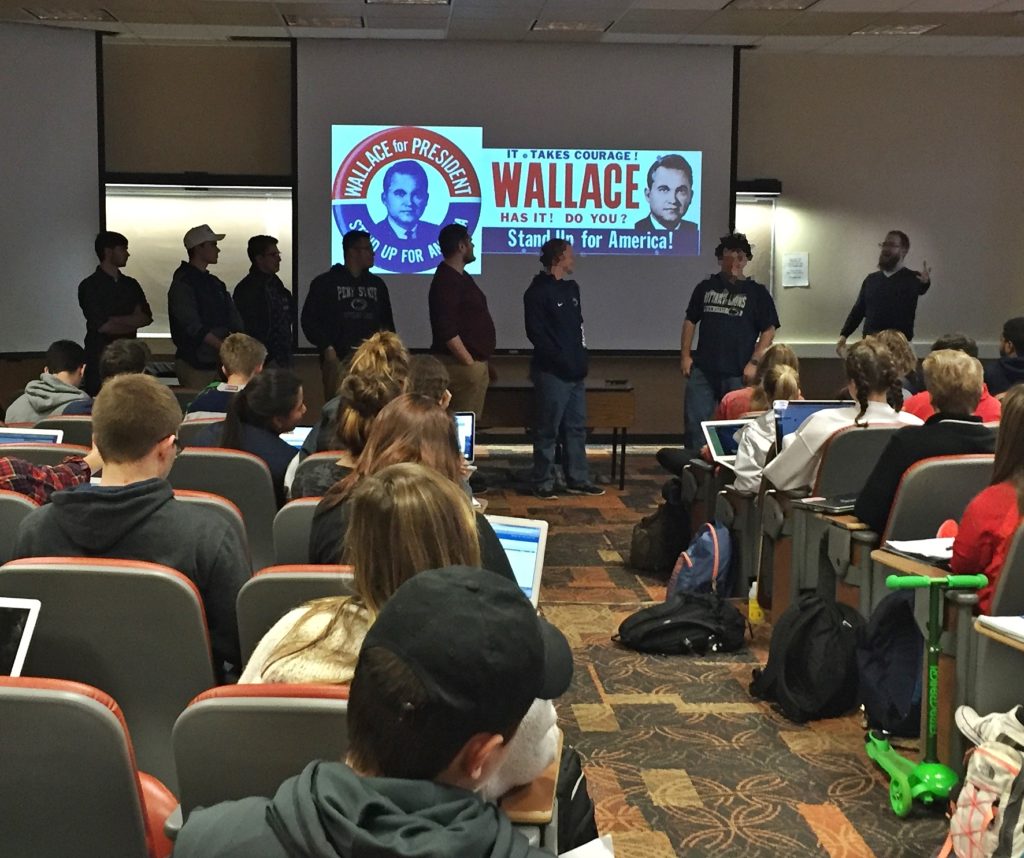 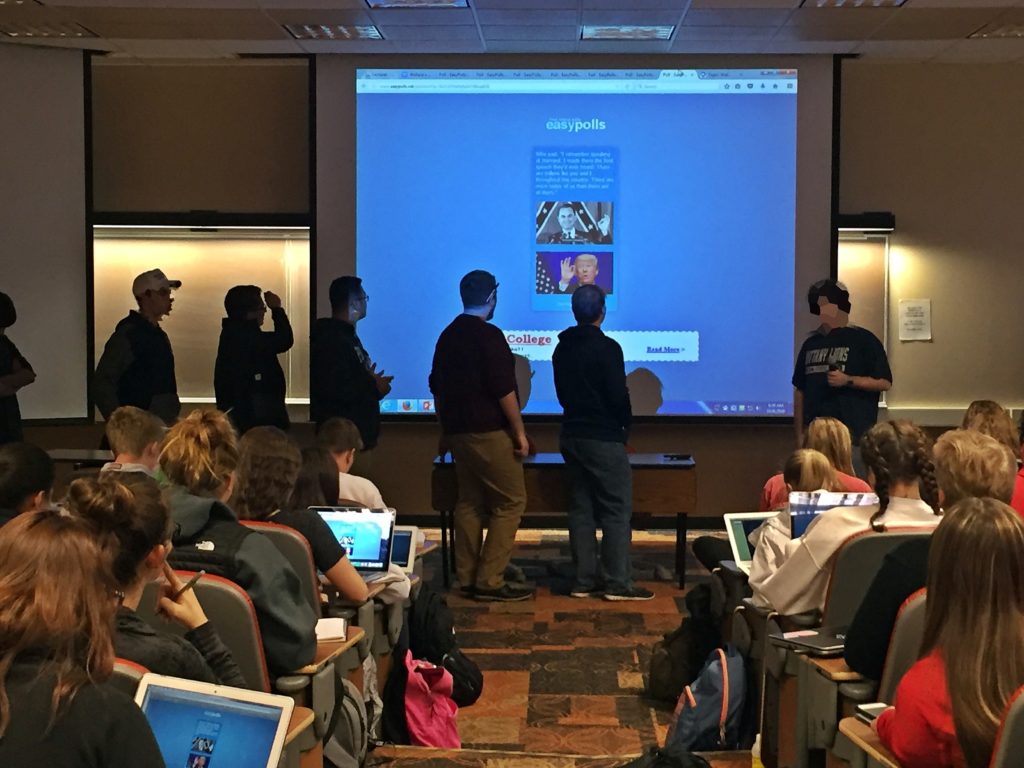 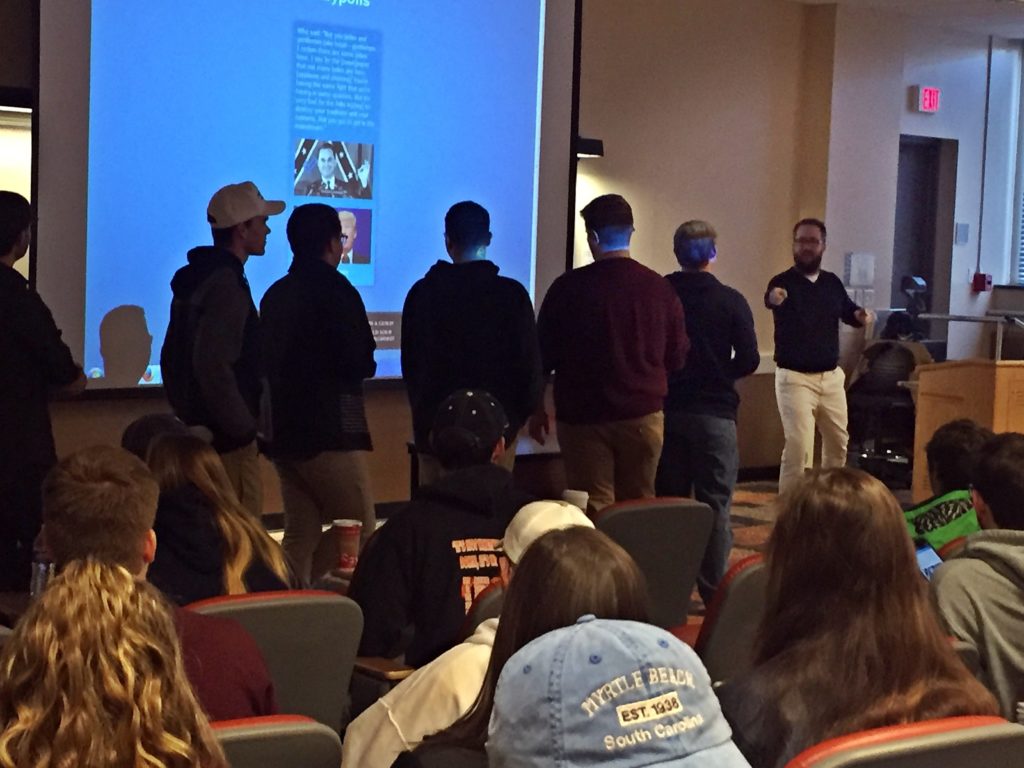 One thought on “George Wallace v. Donald Trump, Guess Who?”